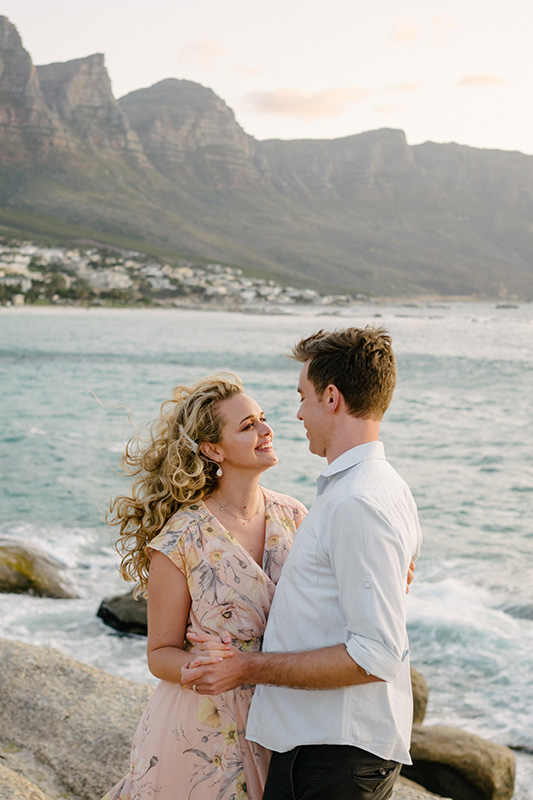 So Much to Celebrate | The Storeys

Maybe we’re not supposed to celebrate our dating anniversary anymore, especially after almost four years of marriage. But, dear friend, today marks 10 years of official Steven and Jenna romance, and to me, that deserves celebrating. 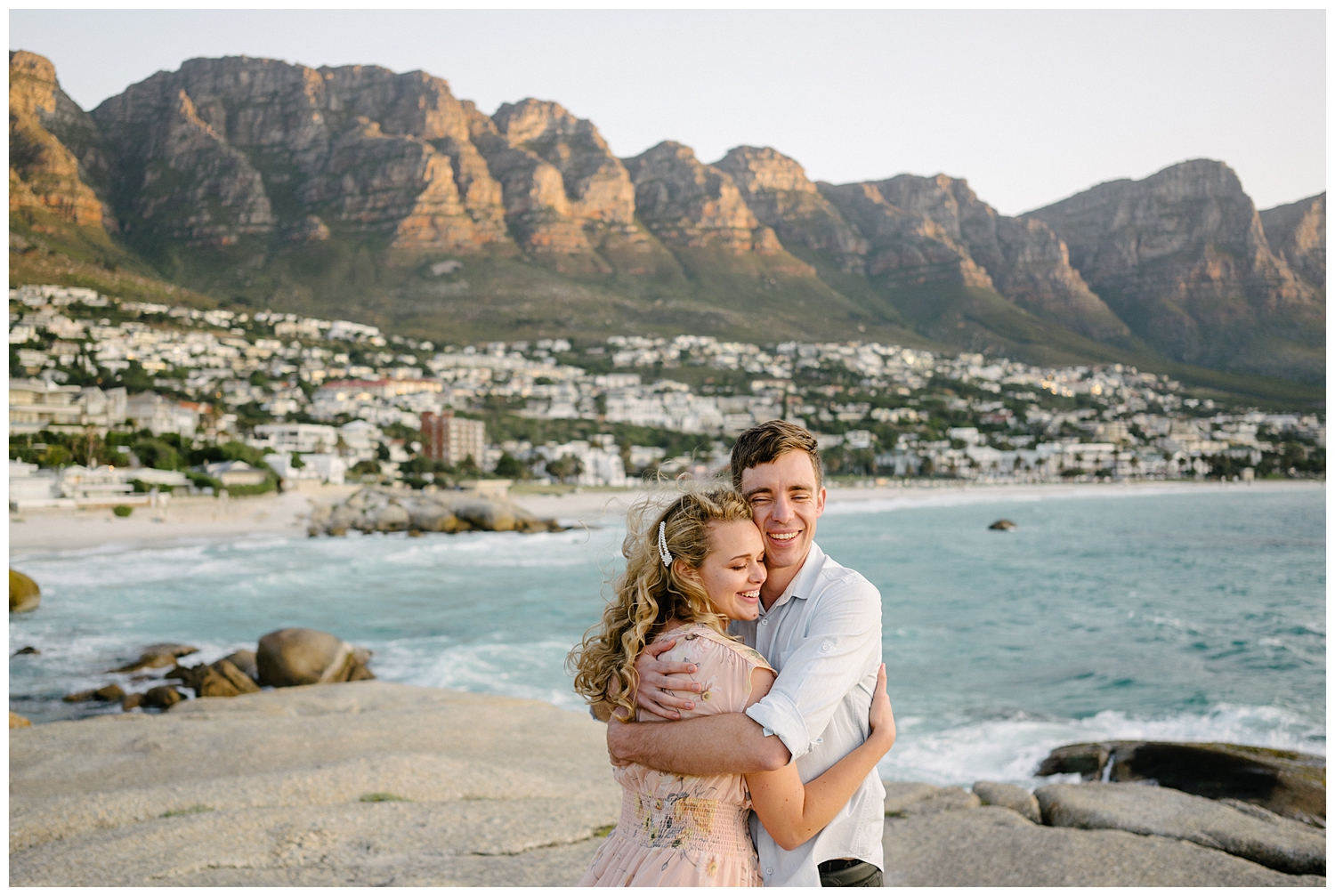 An incredible 10 years ago, this guy asked me to be his girlfriend (for the second time because, spoiler, I said no the first time – what was I thinking?) and nothing was the same after that.

It all started when he took me on a very special date. He was ever the gentleman, picking me up from my house (which was very far away from his), meeting my mom, wining and dining me at a romantic restaurant that he’d spent a good amount of time researching. At the end of our dinner, he asked me to be his girlfriend. I said no.

*Cue the awkward ride home* Haha, it actually wasn’t that awkward at all. We had a connection that defied logic and even after that blow to Steven’s self esteem, we still laughed and joked with each other on the ride home.

The truth is, I wasn’t looking for a commitment. I was enjoying the freedom of being single, experiencing all life had to offer.

But, as it turns out, you exist, Mr Storey. And you’re straight up magic.  That I get to do life next to you is my greatest privilege.

So, here we are, 10 years after you asked me to be your girlfriend (the second time around), this time on the couch watching movies.

Steven Storey, what a plot twist you were. 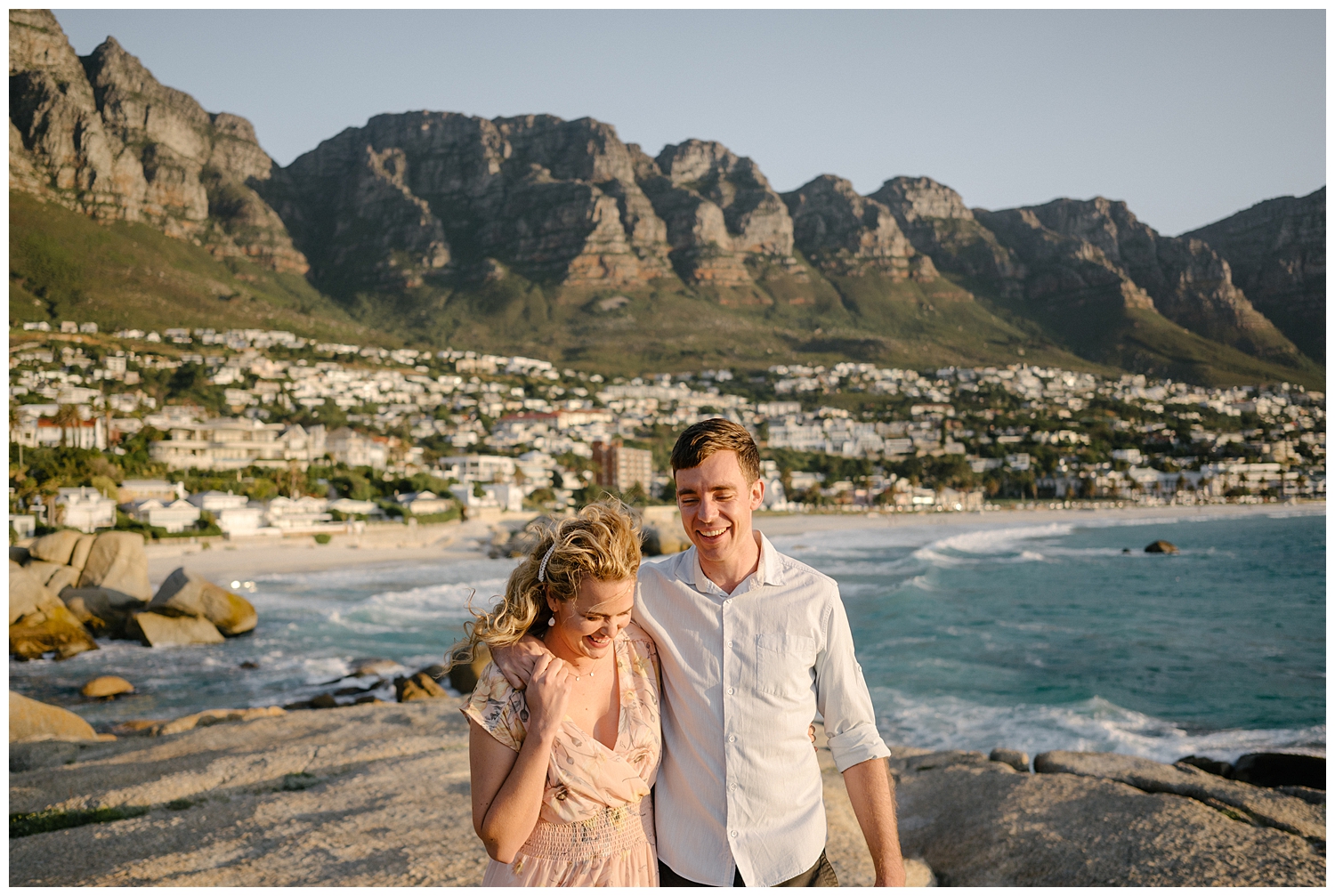 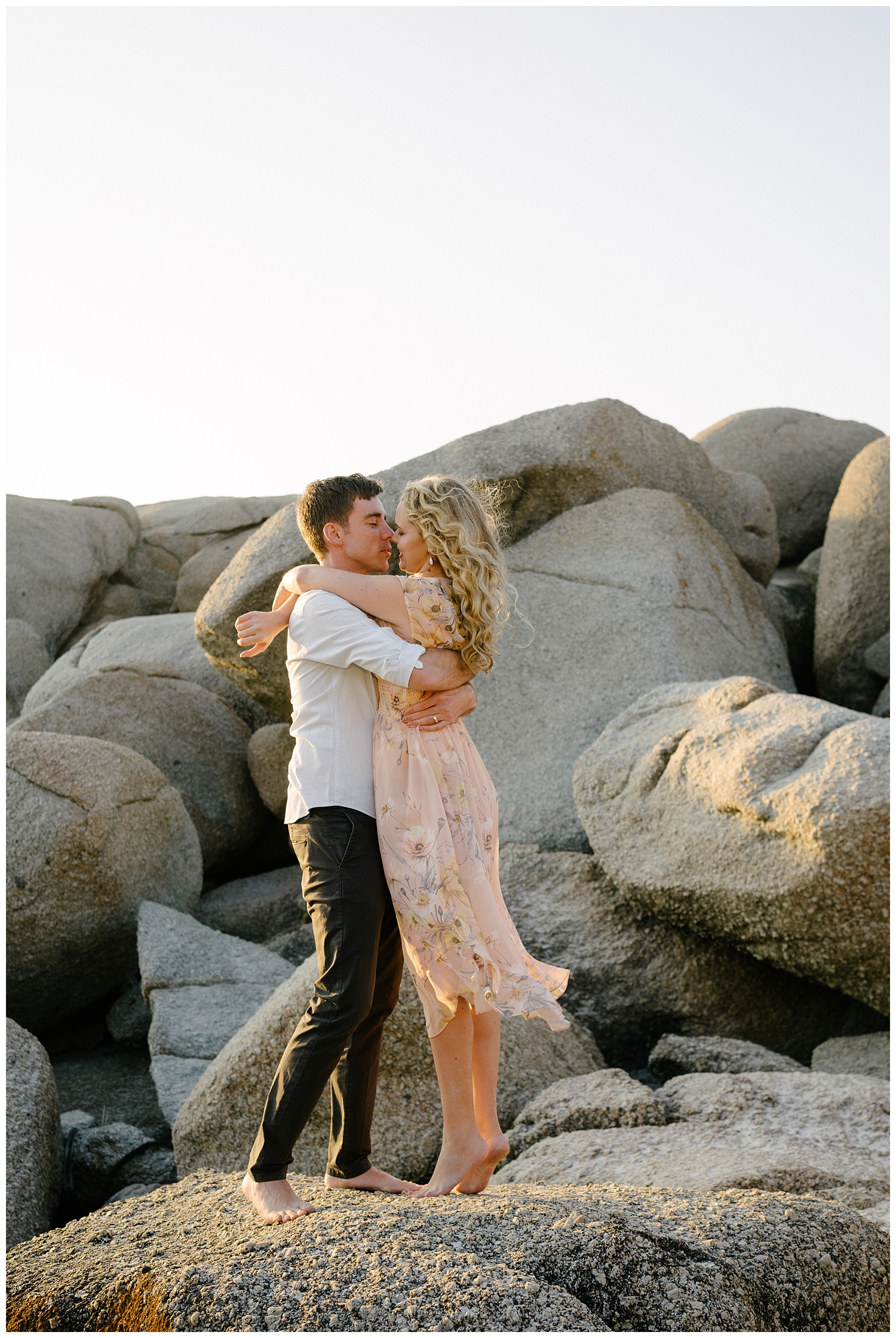 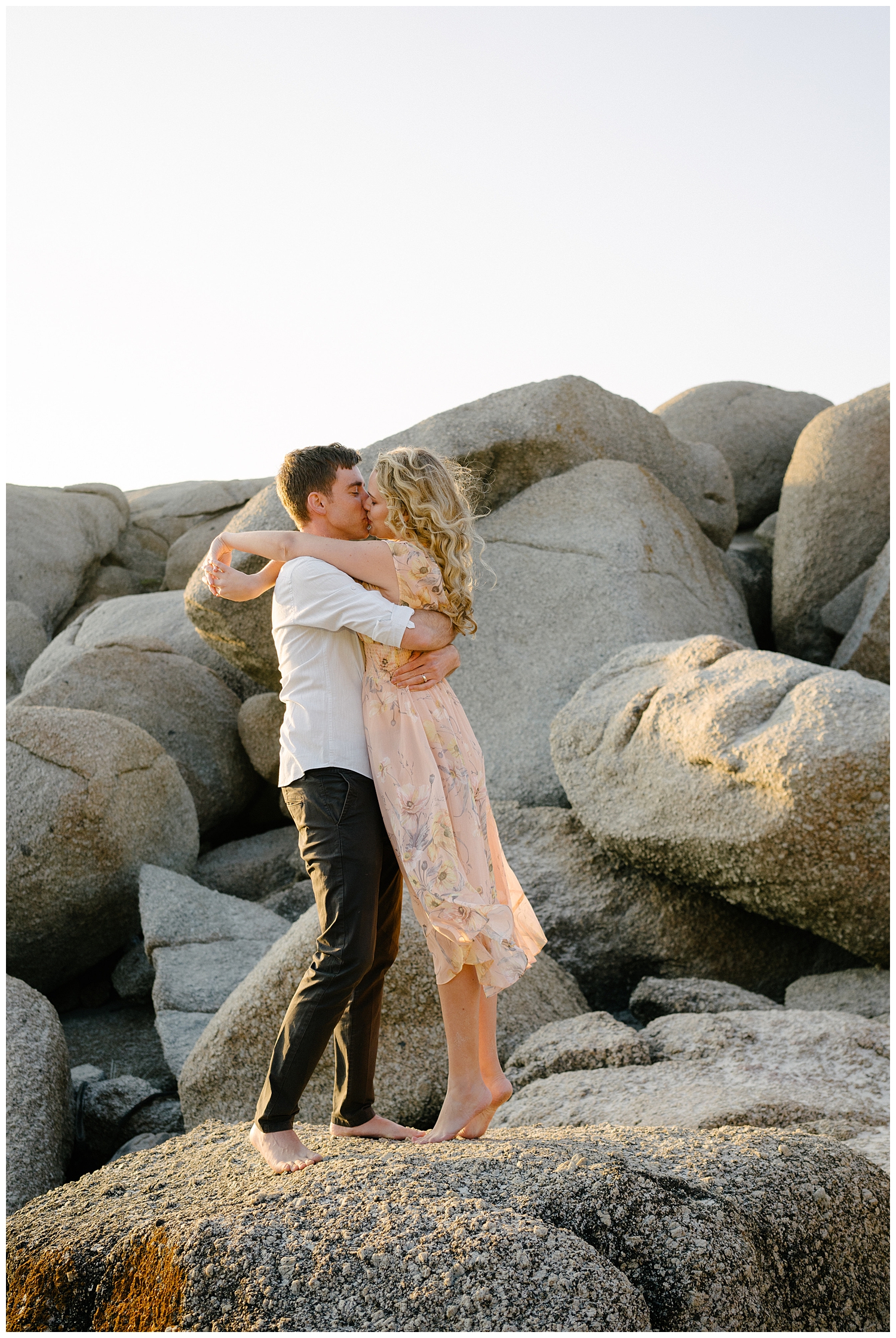 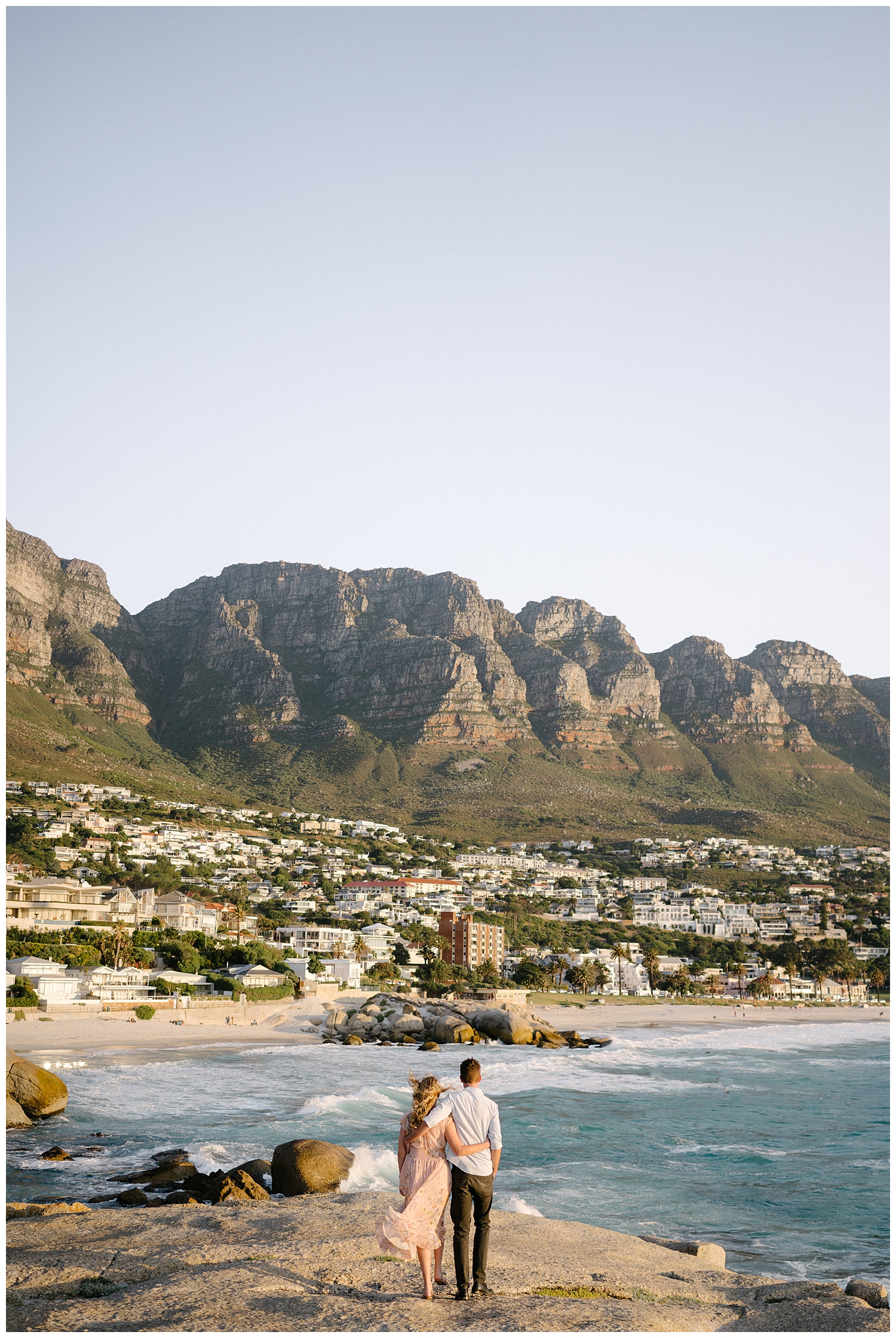 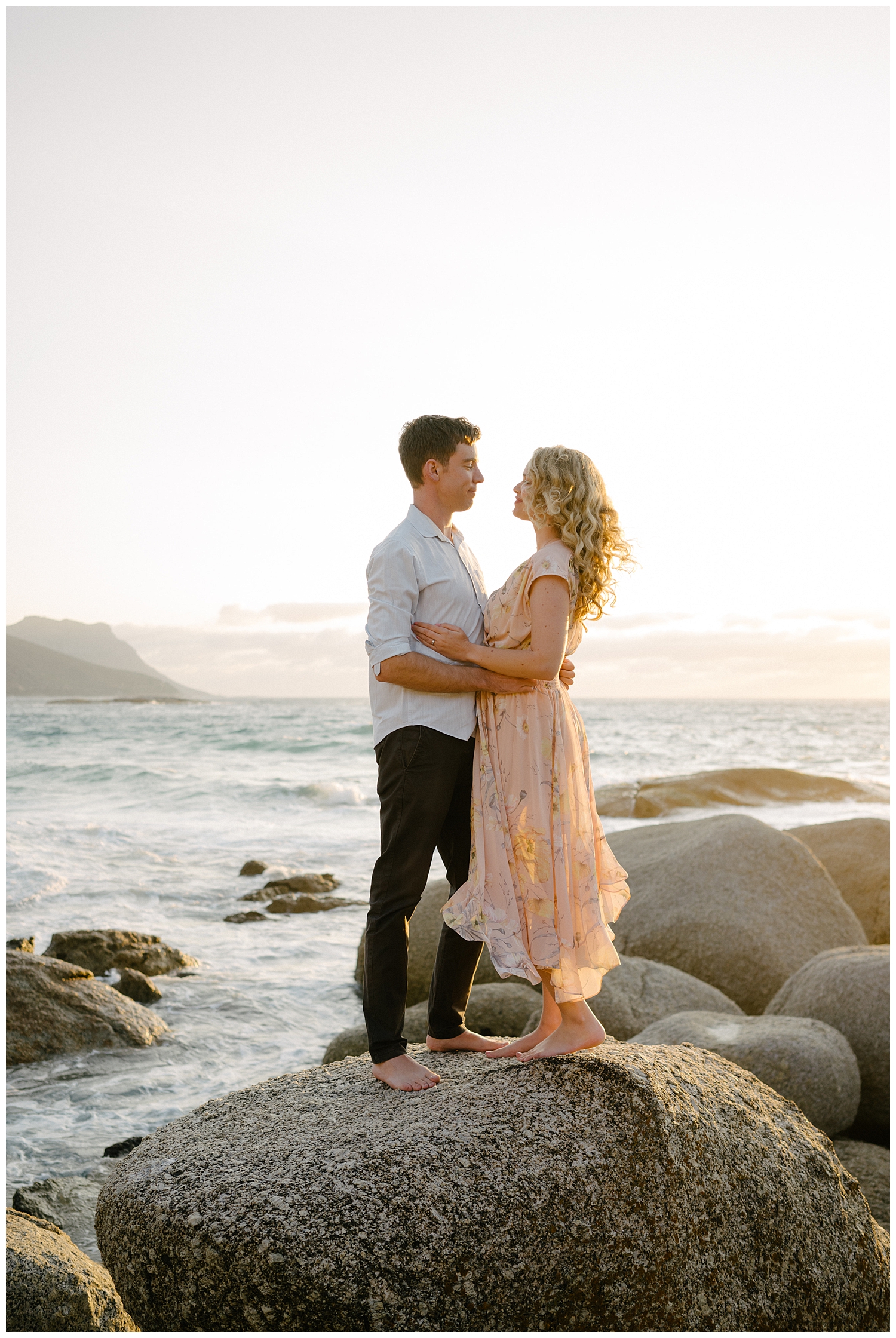 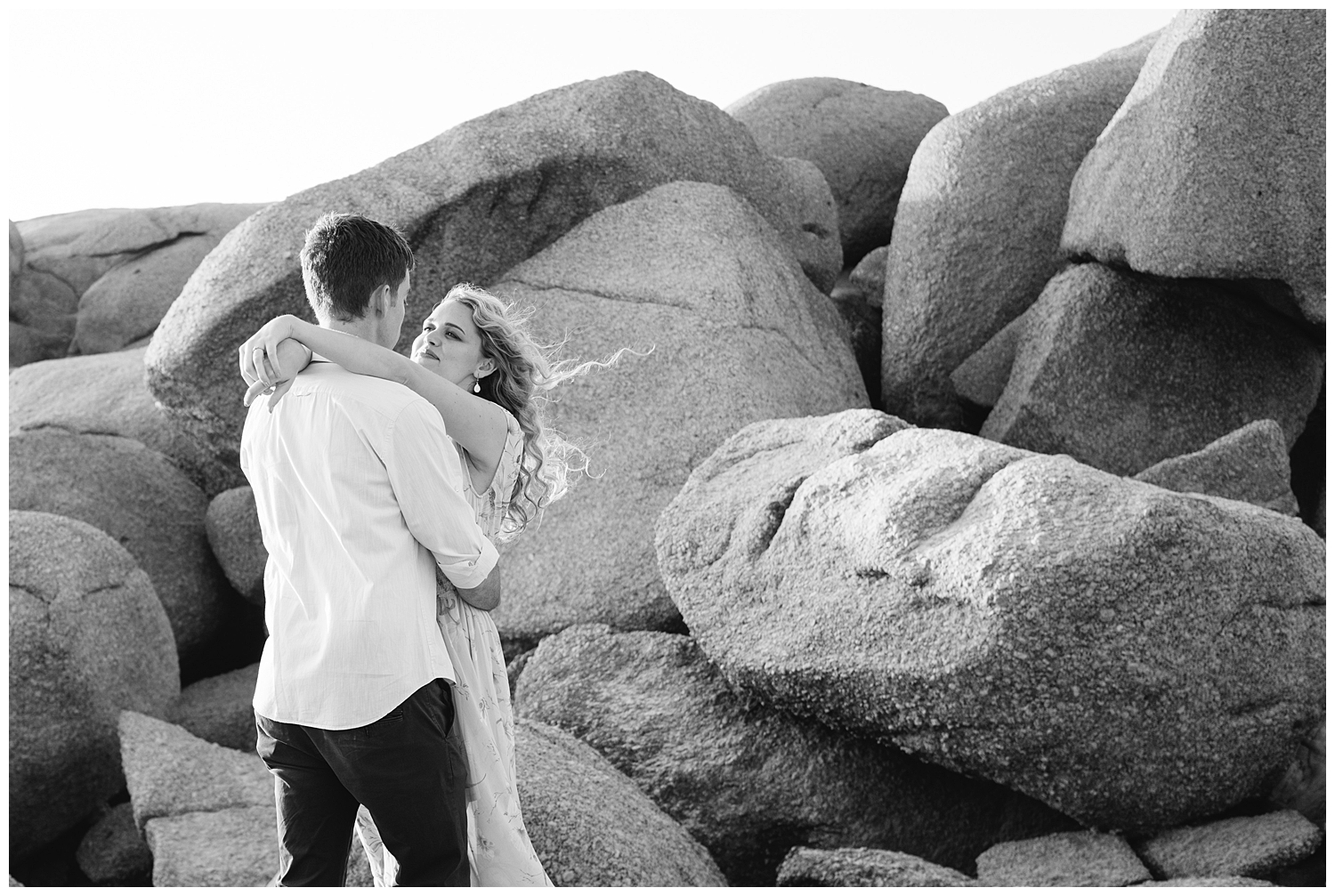 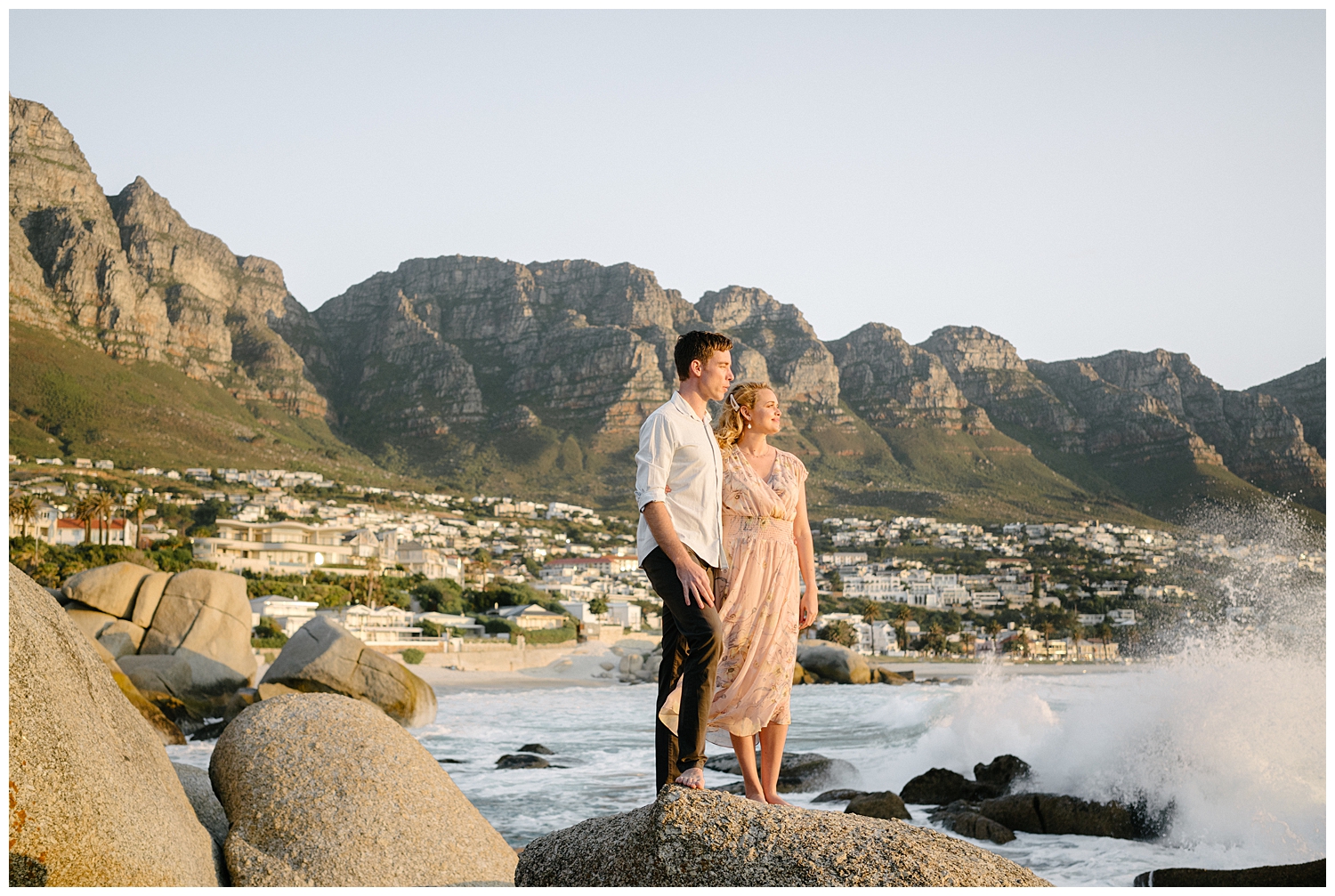 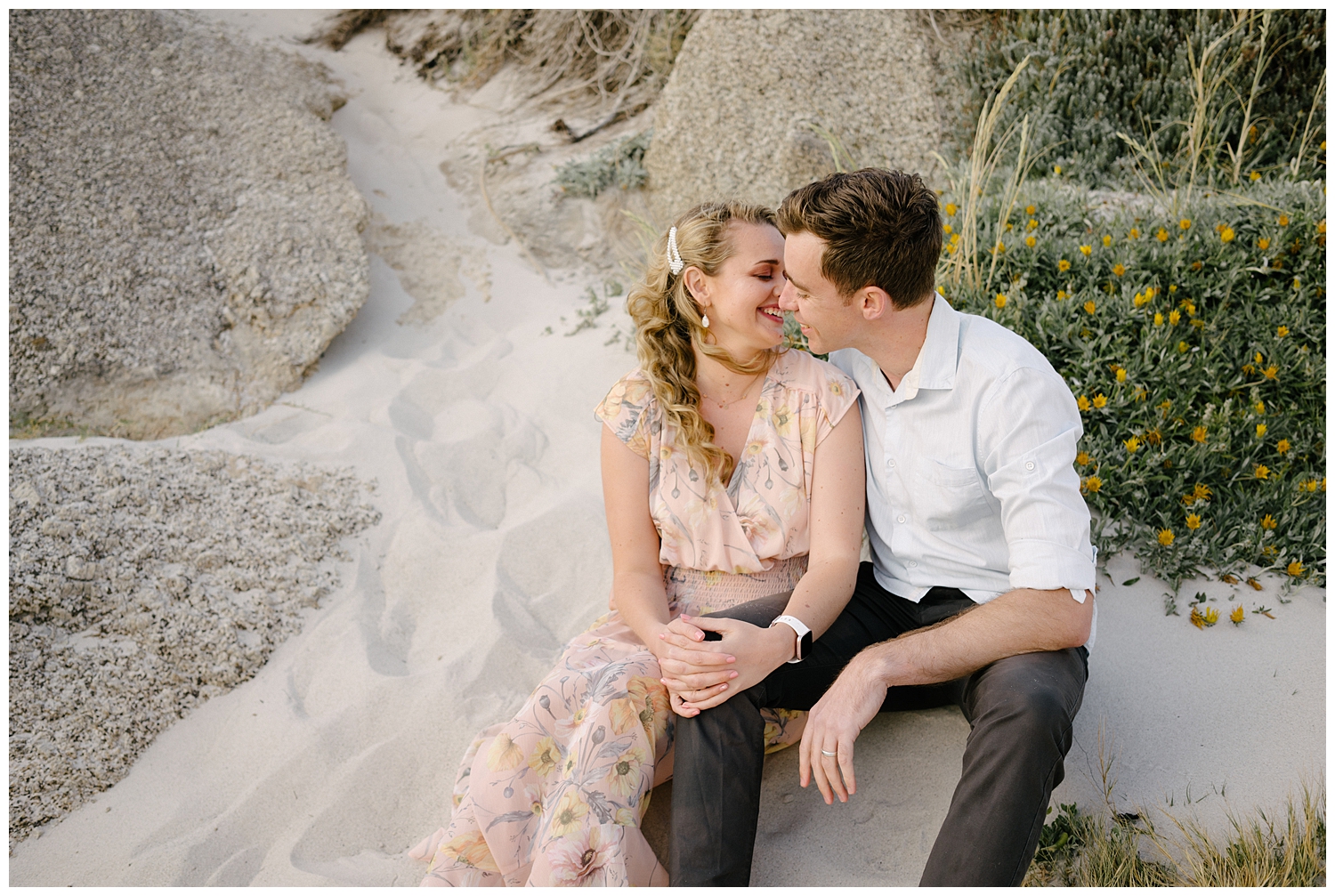 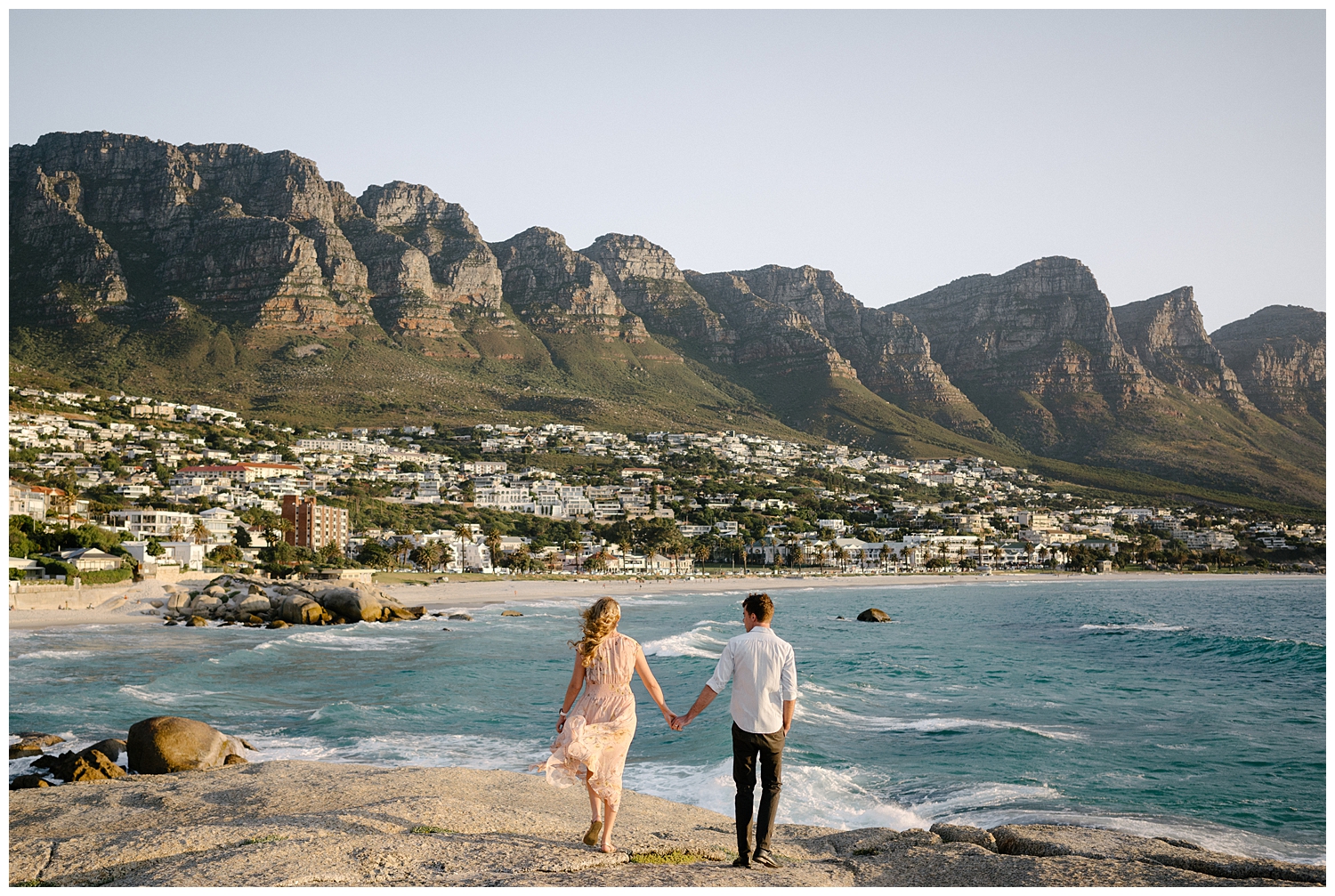 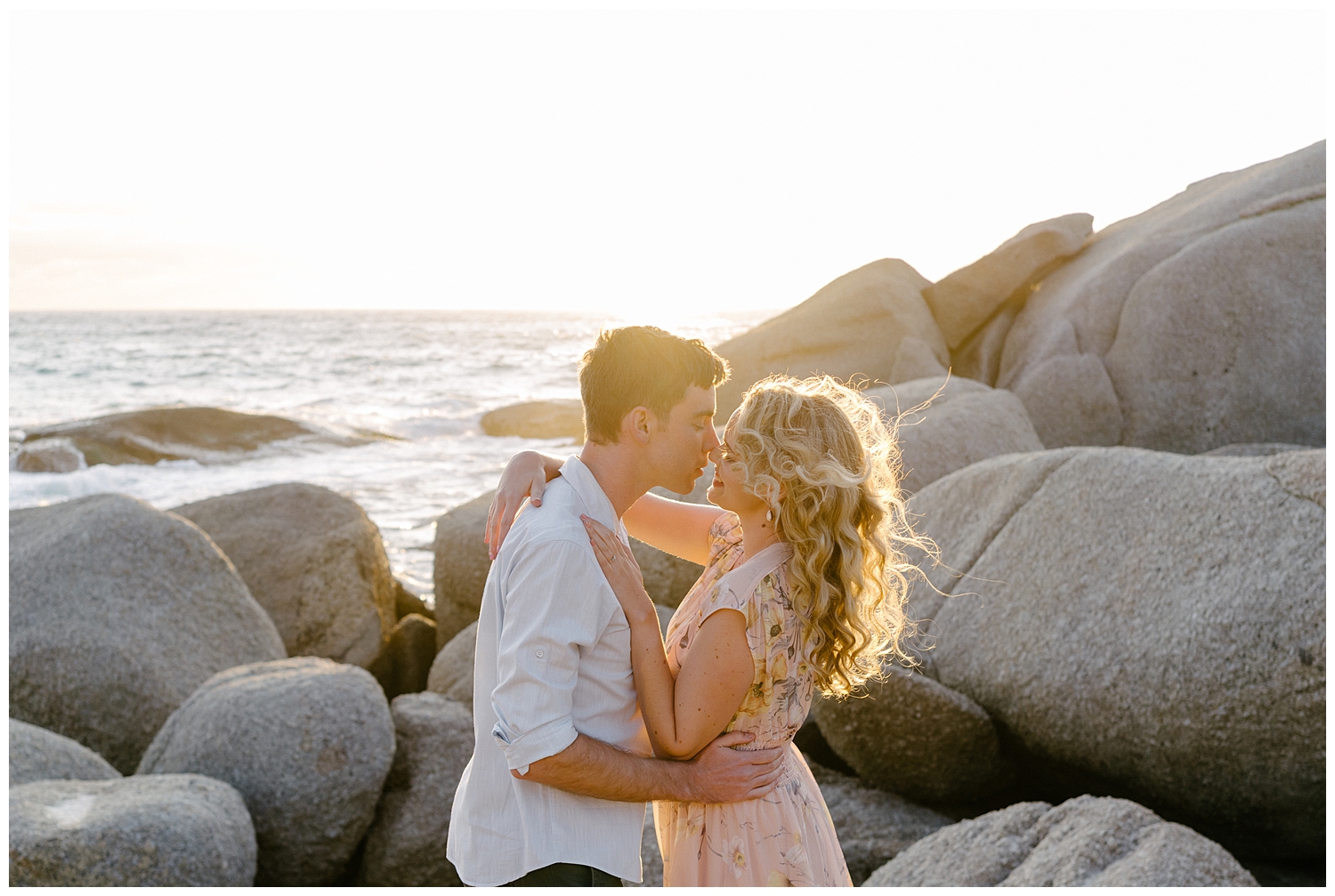 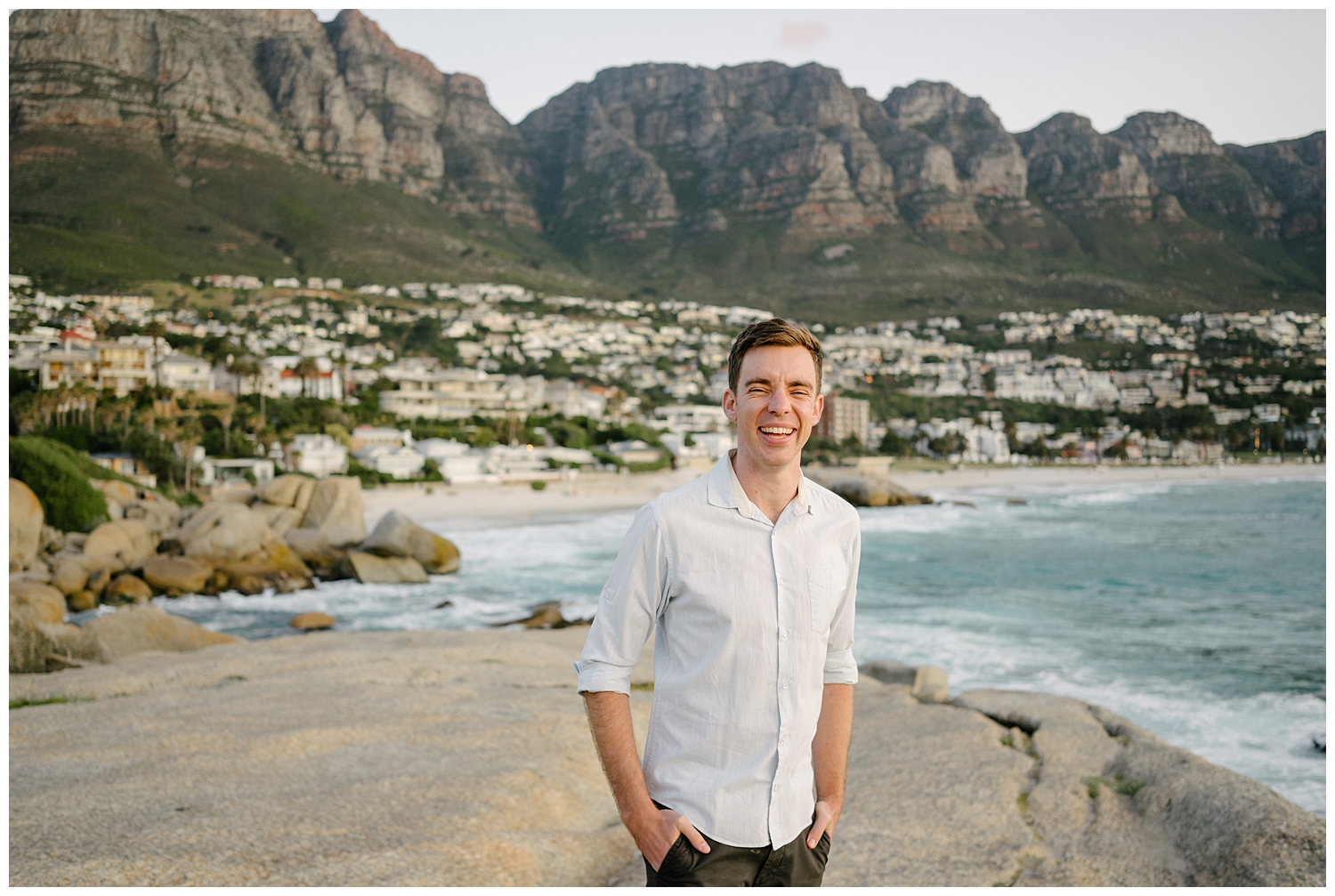 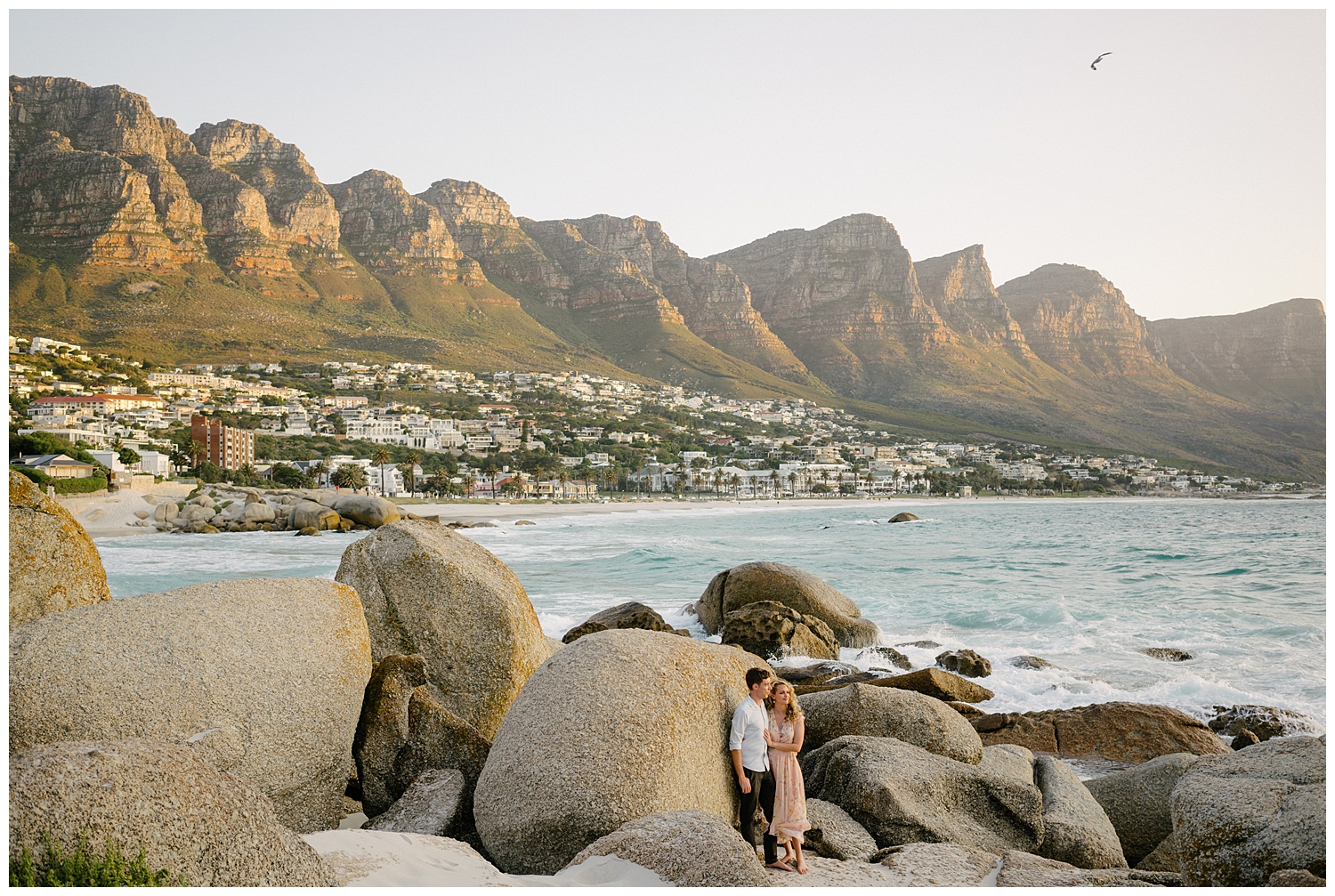 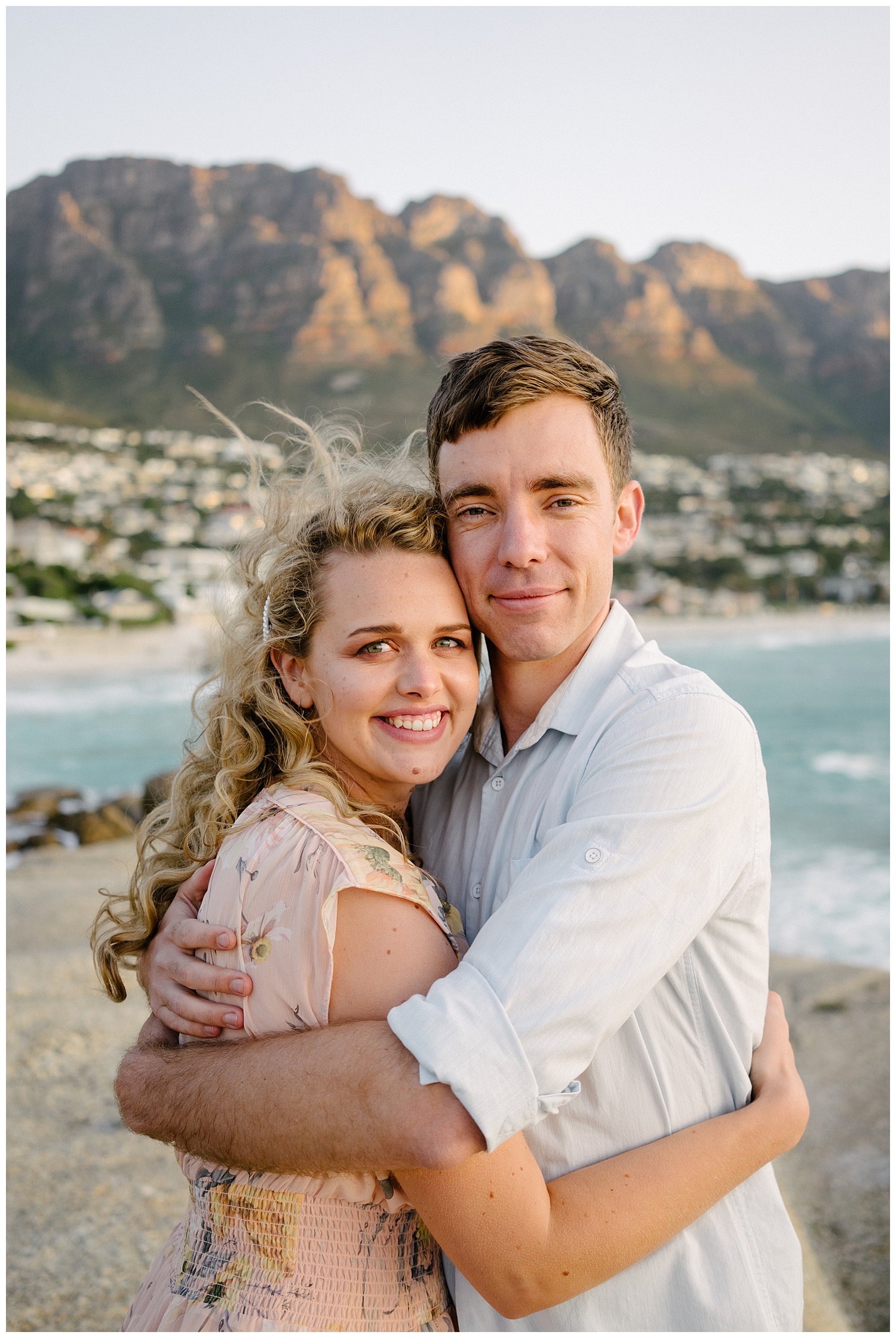 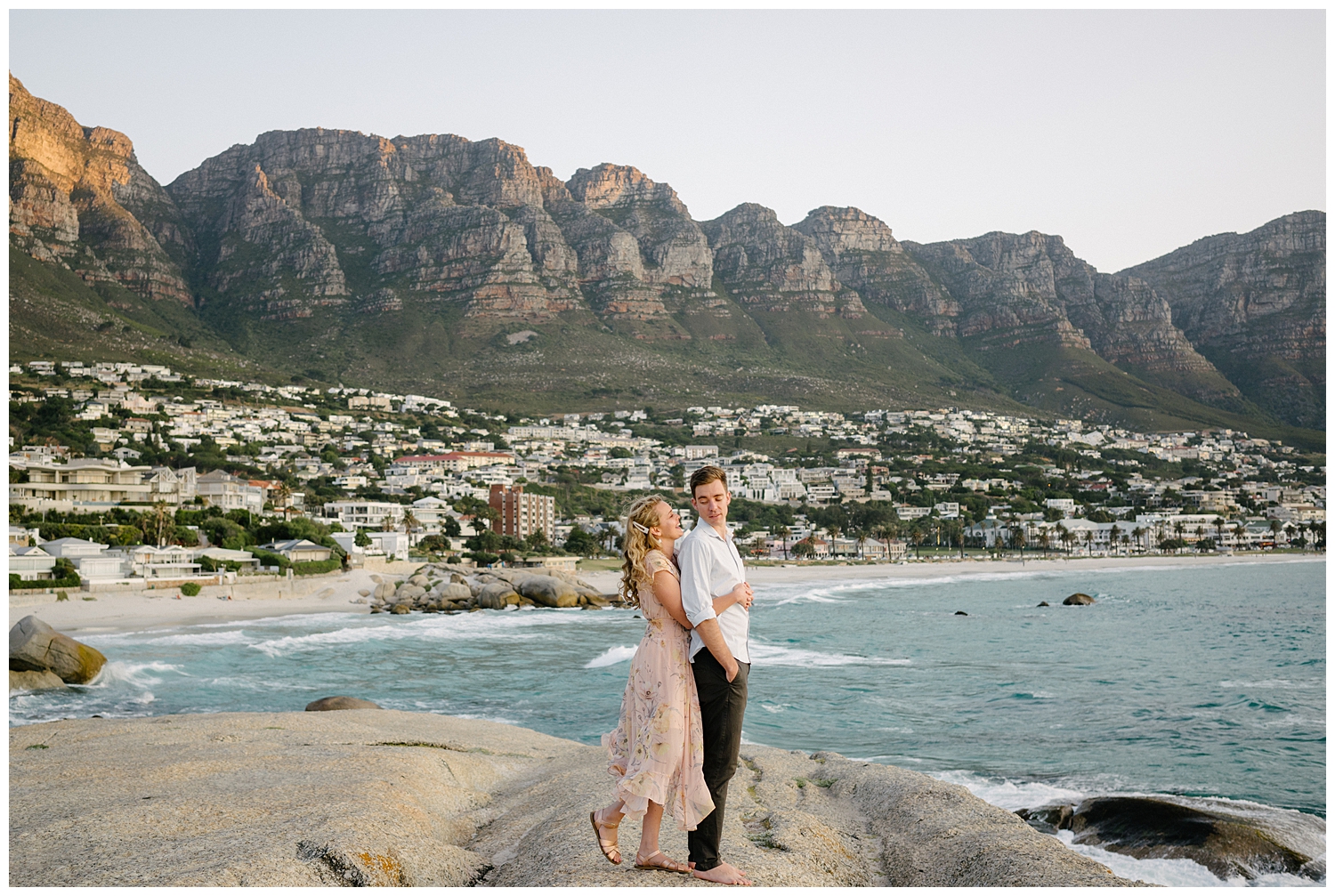 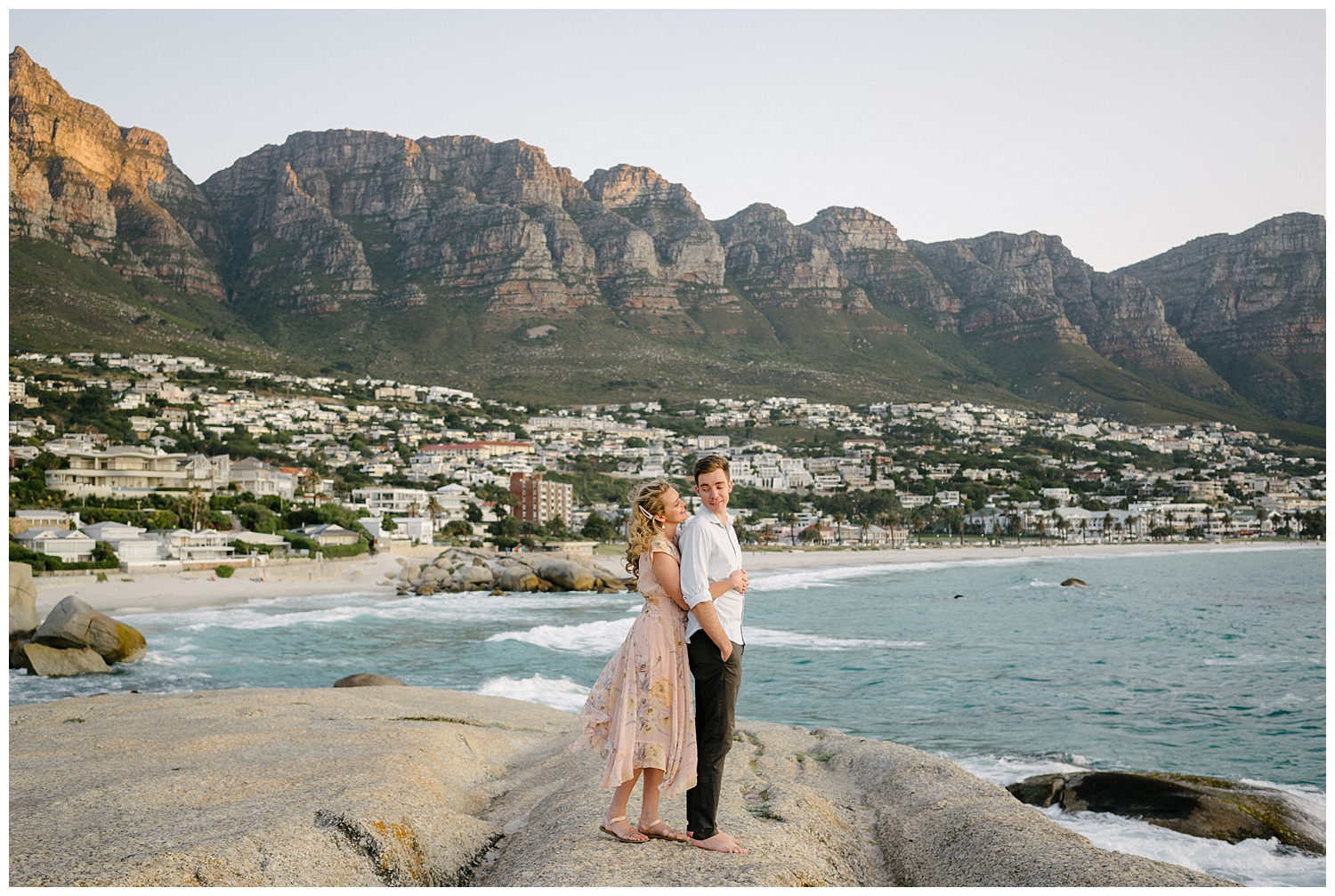 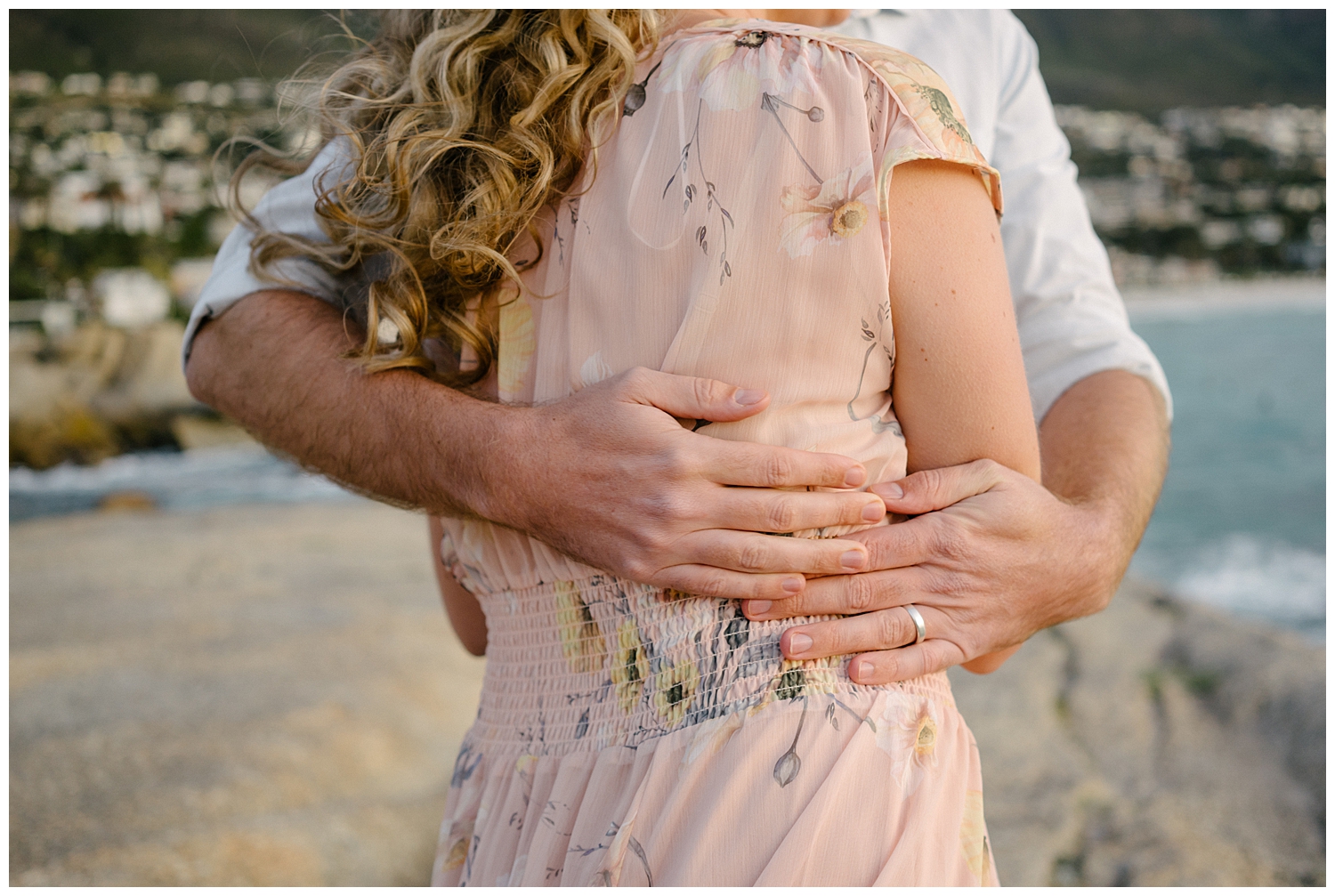 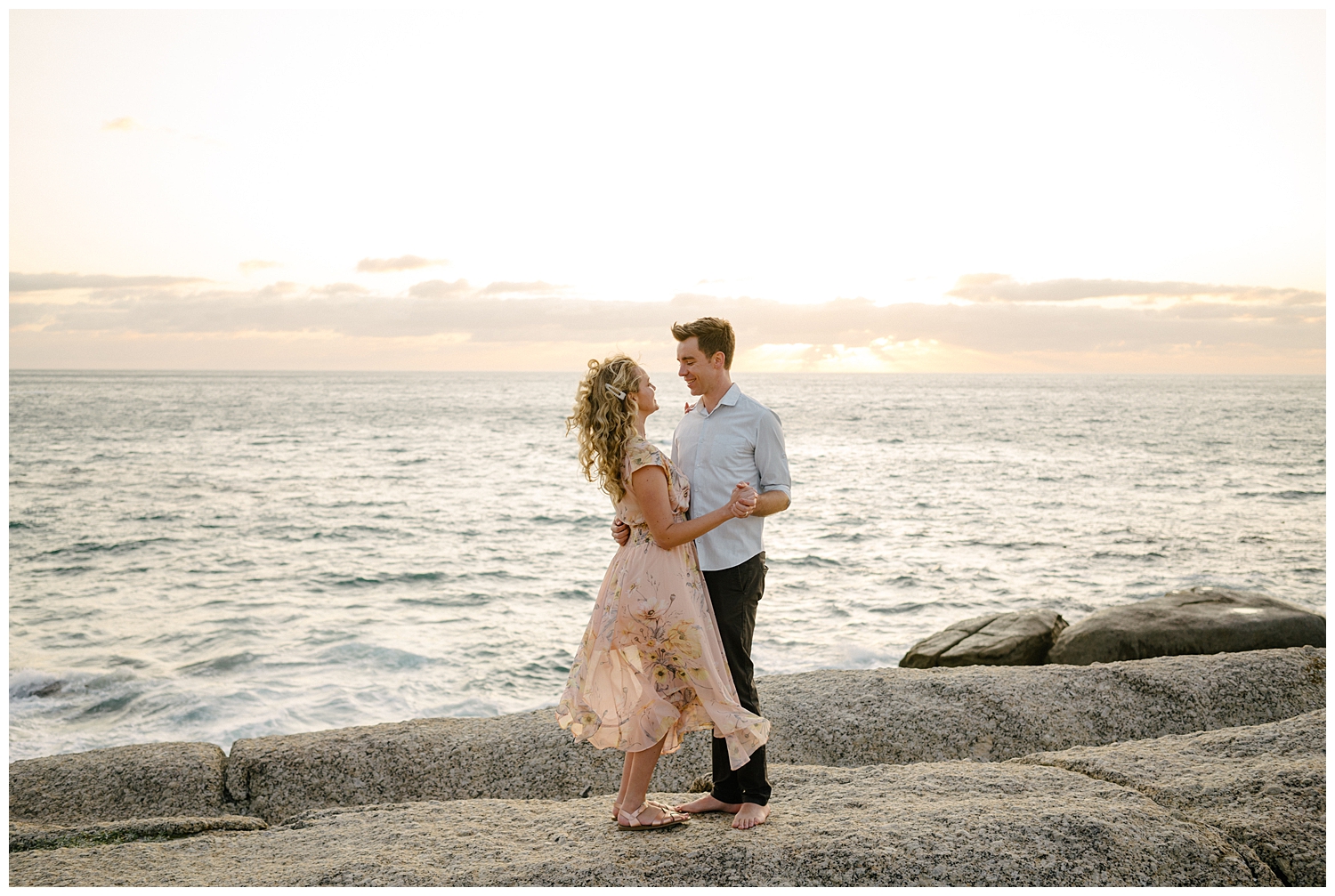 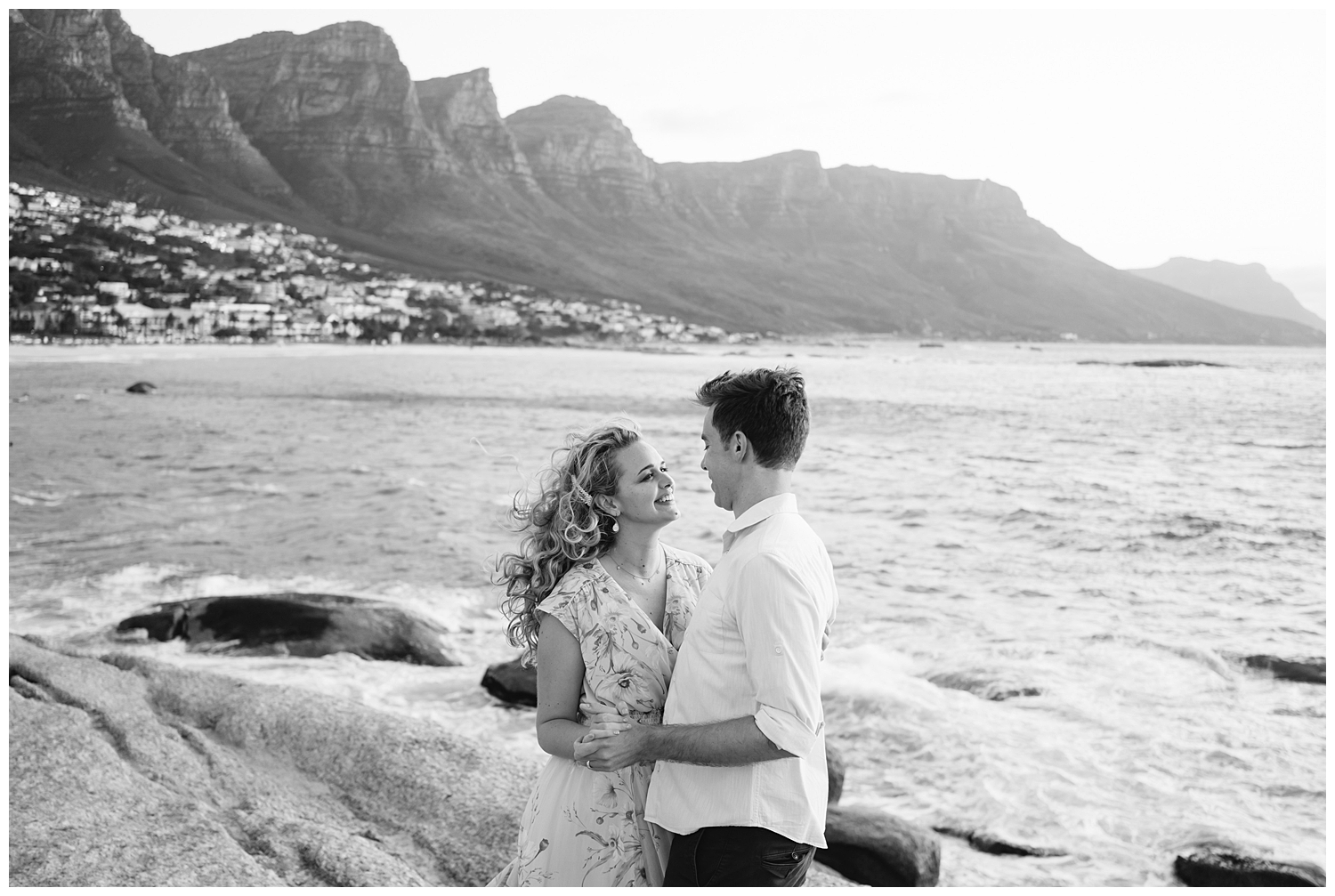 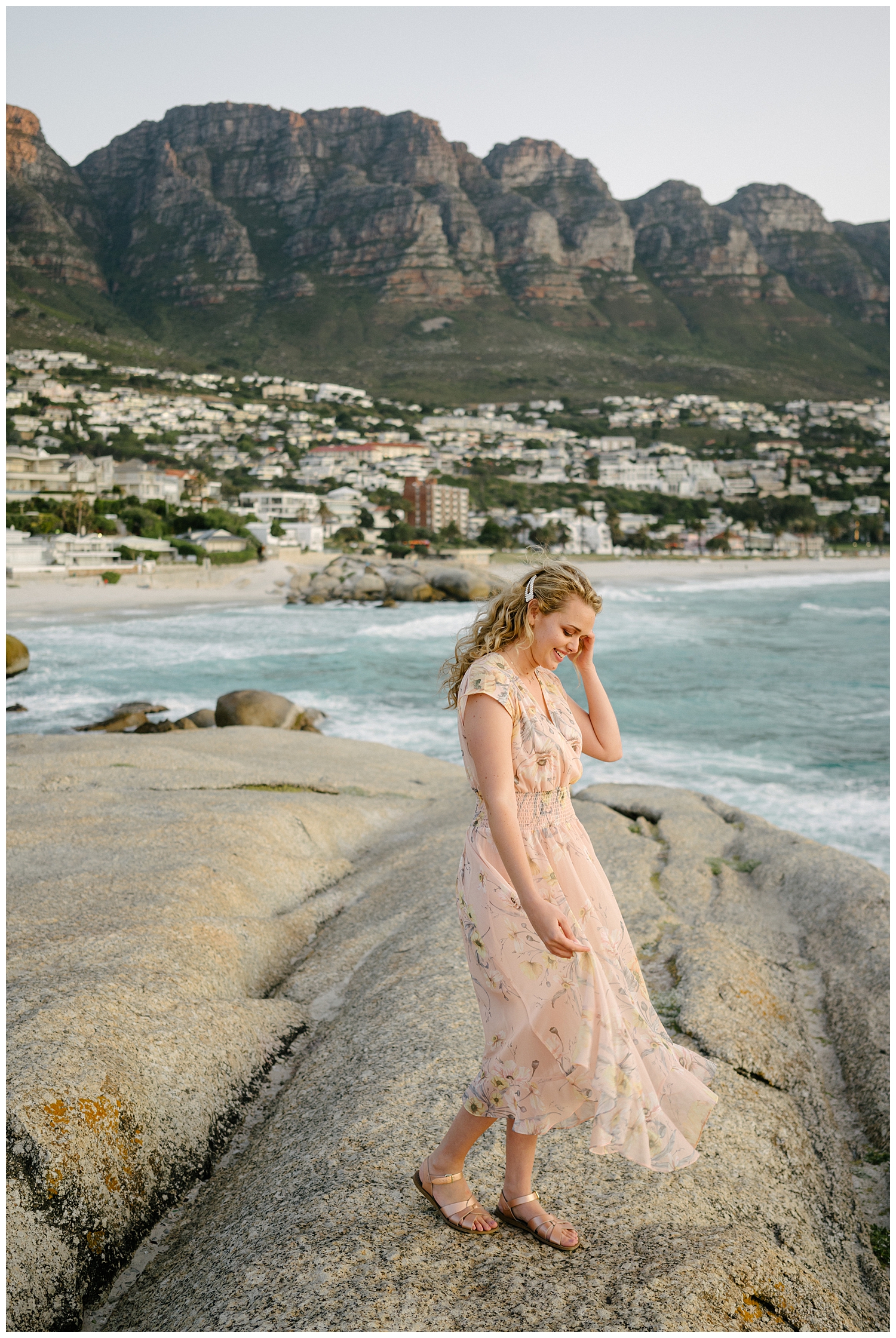 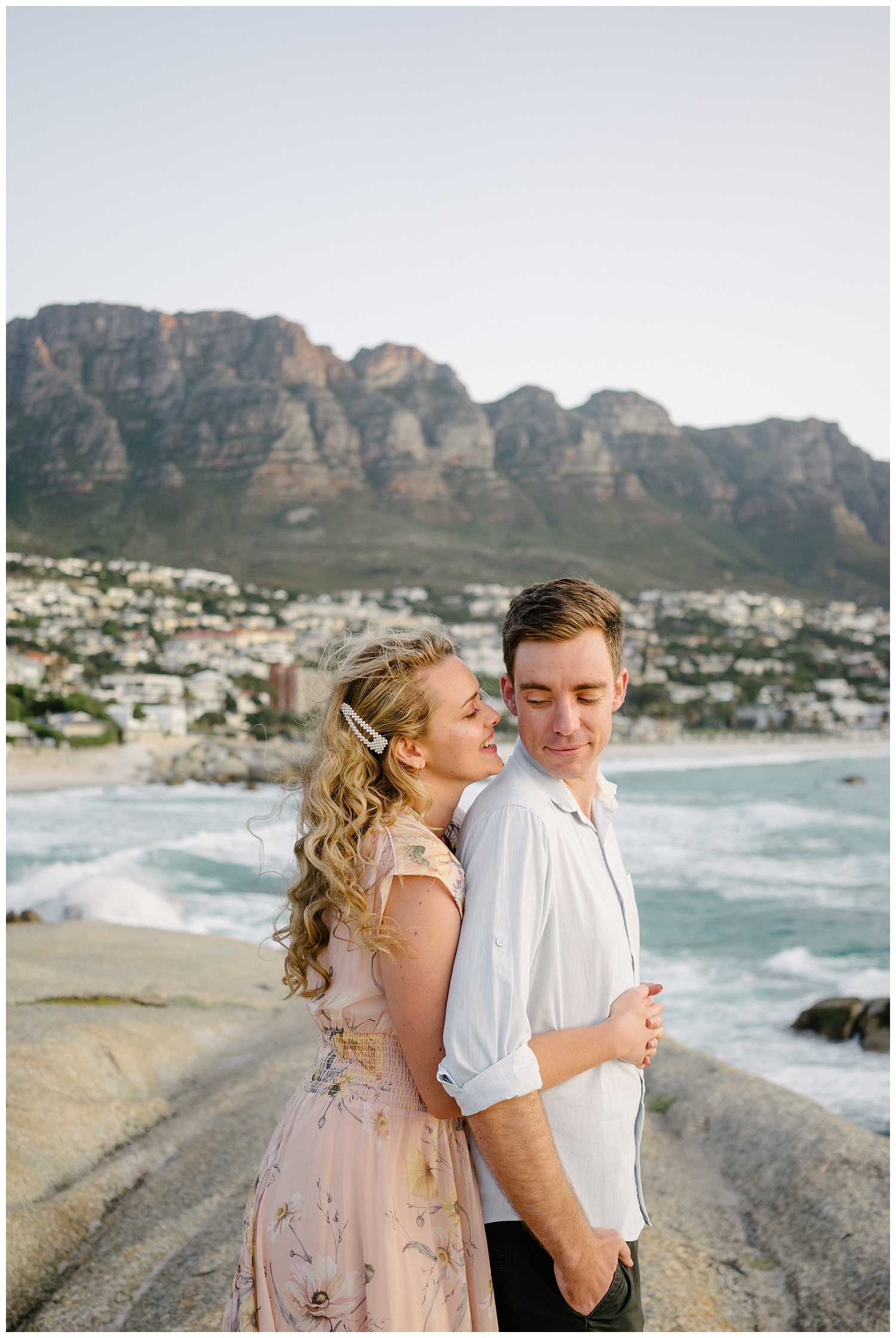 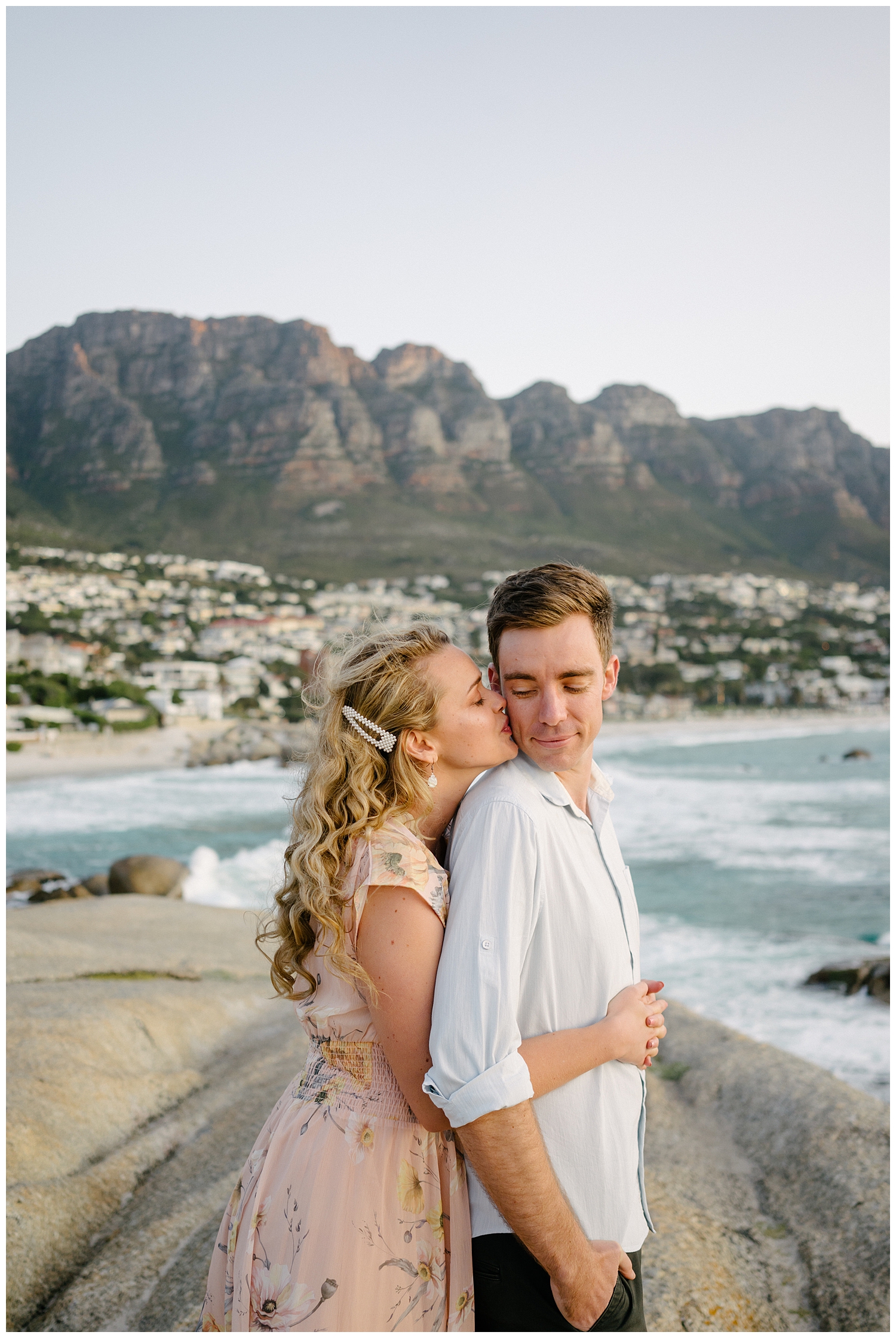 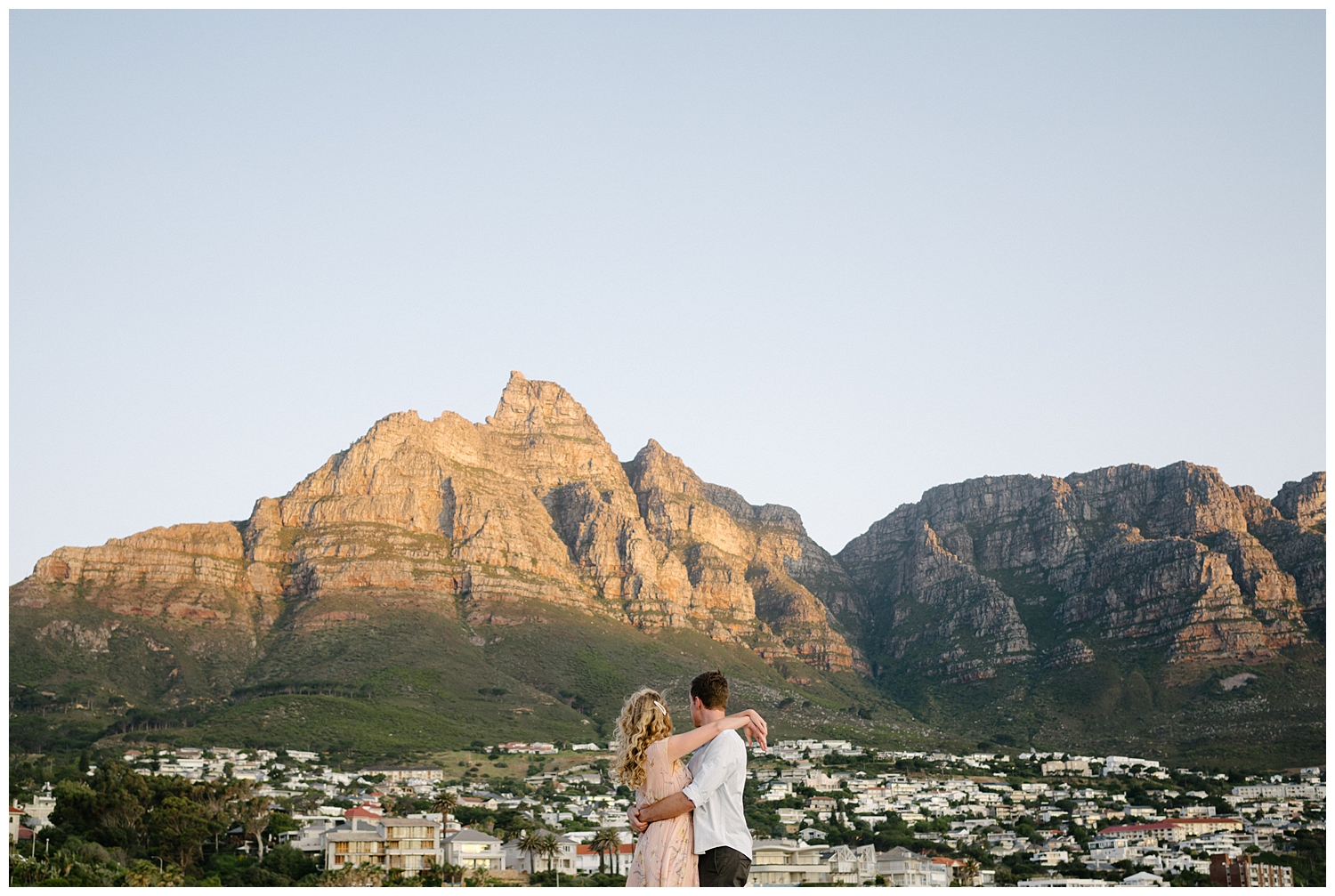 You’re the best thing that’s ever been mine.

Photos by the incredible KOA Photography

Did you know that you and I, we're made from stardust? The matter we're made… 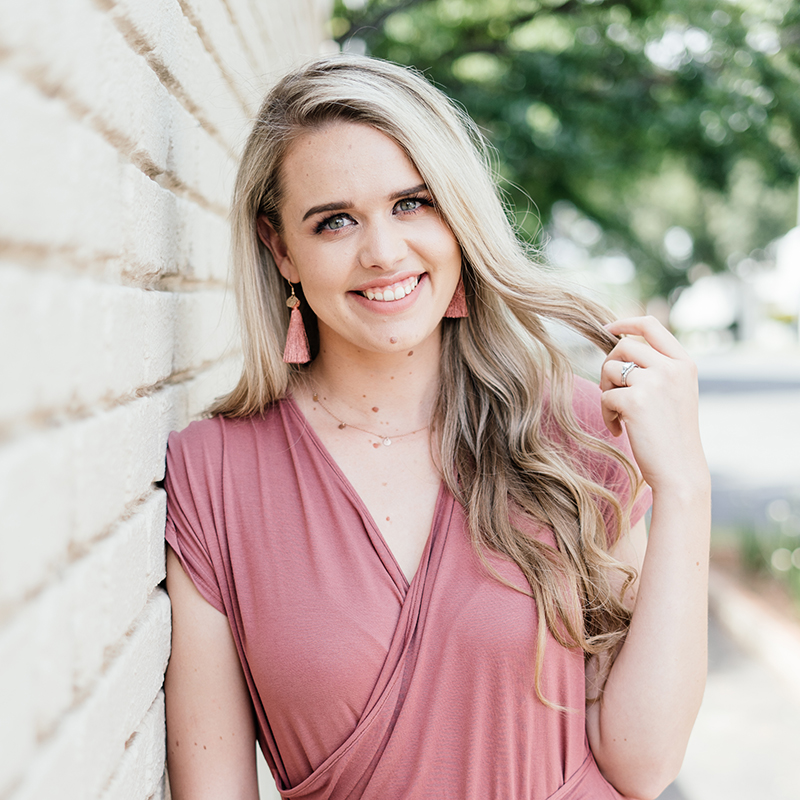 Photographer. Lover of marriage. Travel obsessed. Enneagram 4. Nacho Enthusiast. Believer that the most magical of images are made up of emotion, connection, and light. I can’t wait for you to see yourself through my lens.